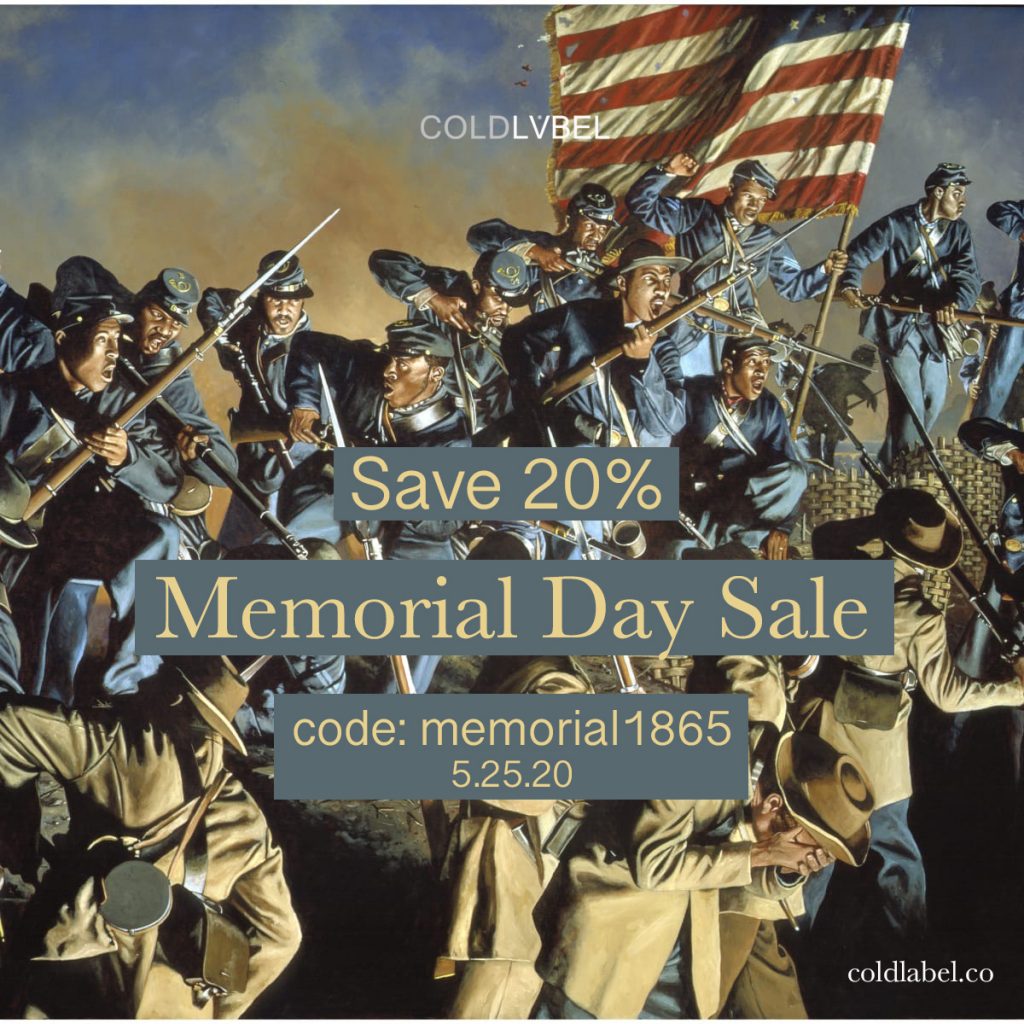 May 1st 1865 in Charleston South Carolina, a new American tradition was born. Over 10,000 were in attendance. Most were newly freed from bondage as the result of the north winning the Civil War. These formerly enslaved citizens held a ceremony for all the Union Soldiers that had given the ultimate sacrifice for their freedom. The service was led by local clergymen and a procession was led by over 3,000 children who placed freshly cut flowers on the memorial. They sang songs and had a huge cookout as reported by the New York Tribune.

So as we cookout, let us remember and pay homage to all the soldiers that have fought for the most important war in this nations history.