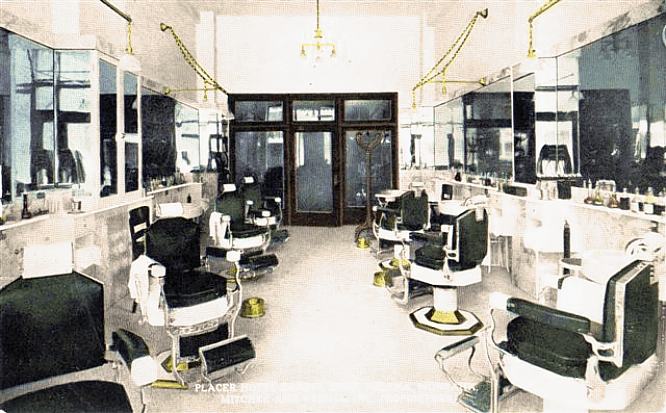 I was visiting this beautiful little town in the midwest on business and ran across this old fashioned barbershop near their town square.  It had been carefully redone with all the details well attended. It had huge mirrors, crown molding, classic era barber chairs, & even Victorian door handles and light switches throughout.

I talked to the shops’ “old school” and he told me that he was a fan of the Coldlabel brand and thought it was an awesome idea but had some concerns about us claiming to be “originals in the culture”. He went on to tell me about the worlds second oldest profession and how we set the standard for individual healthcare and management.. for hygiene and grooming.. through our combs & blades & herbs, our concoctions and decoctions.  He said the barbershop always was a sacred place, even before the wig making, styling, and “cute” side of the trade emerged.

He encouraged me to continue the revival of the Original Barbershops’ role and responsibility in its entirety and the lifestyle connected. Then he paused as if he realized we were saying the same thing.. That he was articulating our prime directive.. I said “we don’t claim to be the originators of the culture, just a company founded on the principles of its origin.” He smiled and said “Well shiiid, keep on pushing.. & let me get a case of that butter.”

Haaaahahaha, lol ..THAT meant the world to me.