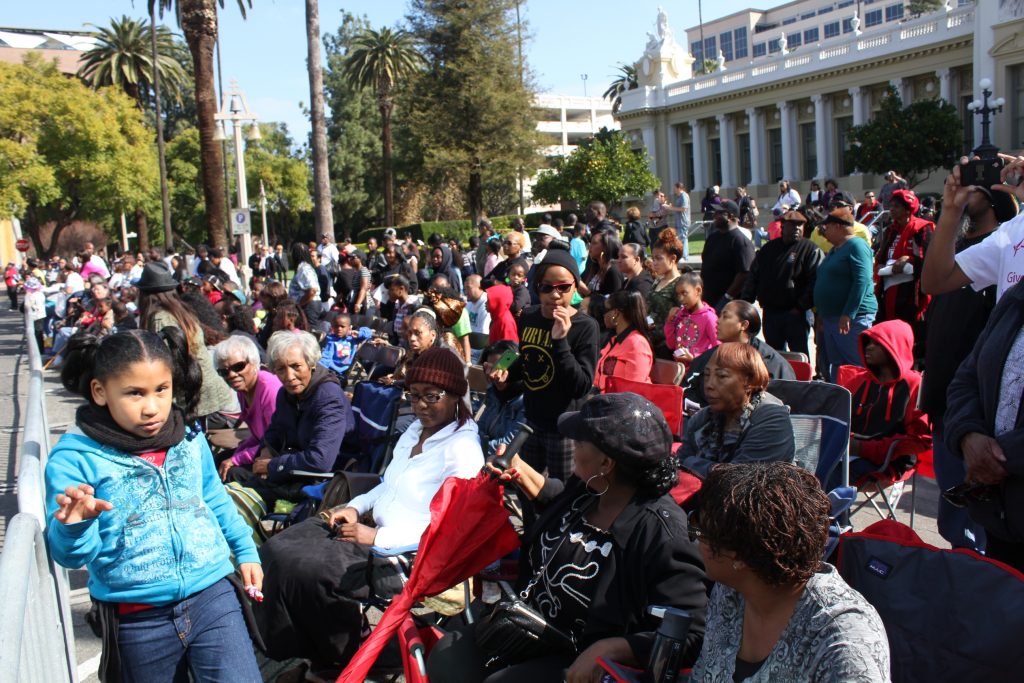 Coldlabel is the proud Key Sponsor of California’s longest running Black History Parade and Expo. The 1 day event featured classic fare of dignitaries, equestrian clubs, band and the like. The expo featured award winning BBQ, community info booths, and vendors offering goods from around the globe. The event was a great success and was also headed by Coldlabel Inc CEO John Jefferson and family serving as Chairman of the committee. He was quoted as saying “As many know, Coldlabel Inc is based out Riverside, CA and the community has embraced us from the start. When we had the opportunity to sponsor, we sponsored. When we got the opportunity to serve, we embraced that charge the same way the community embraced us.” He went on to say. “The Inland region is Southern California’s future with a very unique past. From the eco-energy industry, organic cultivation, and the strong steady population growth, it is important to the Coldlabel brand that we invest locally.. and that we invest in a sustainable future with the people who are historically major cultural contributors and often politically underserved”. 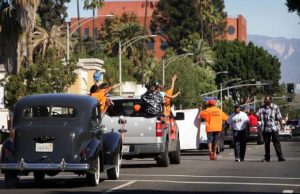 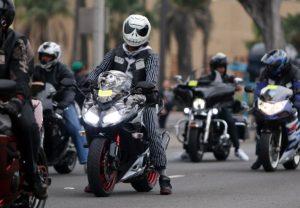 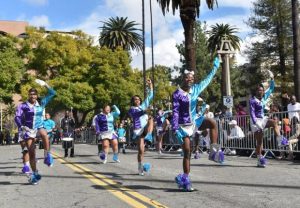 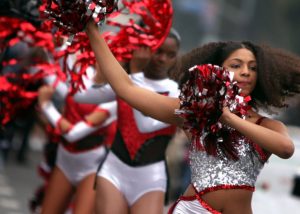