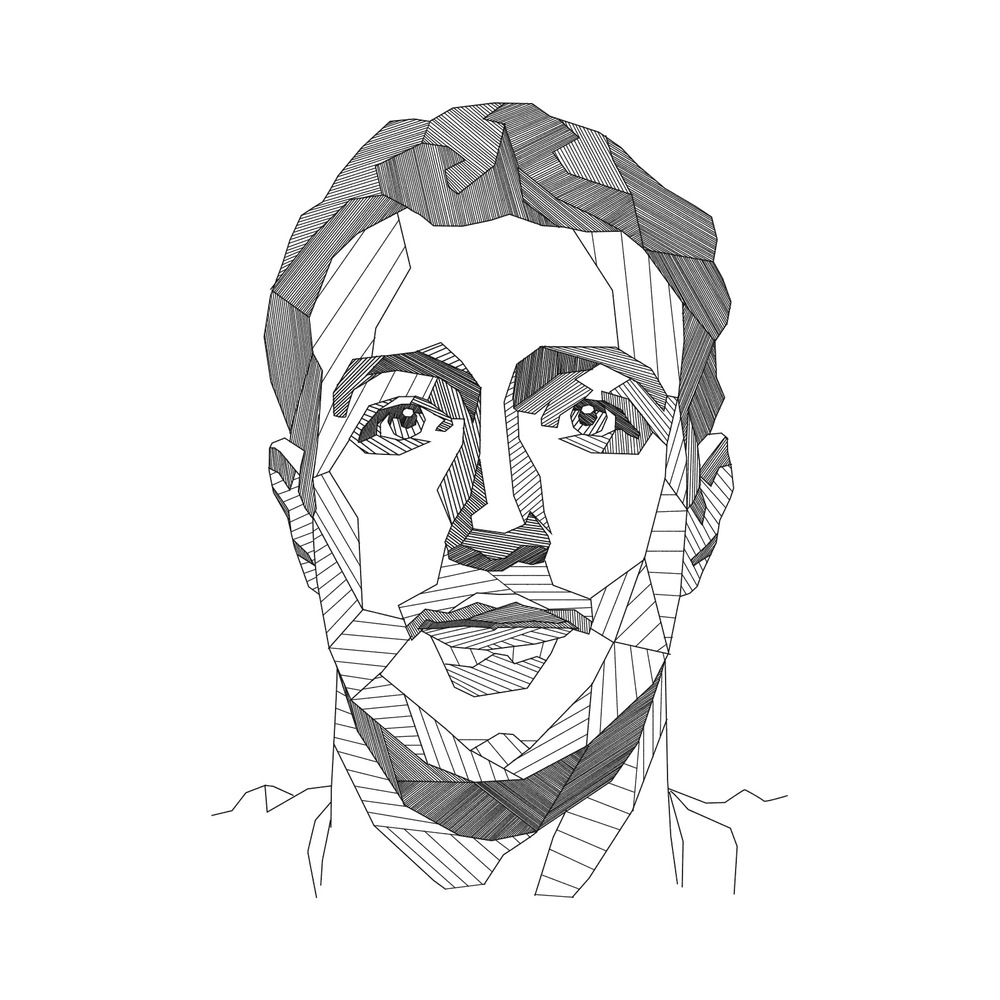 For two days, the entire world sat jury as Facebook CEO Mark Zuckerberg testified before Congress. Assigned nothing but a hot seat and a ration of bottled water, the multi-billionaire mogul faced a firing squad of scrutiny over the breach and misuse of tens of millions of Facebook user data in the Cambridge Analytica scandal. While neither Zuckerberg, nor his representatives were directly involved, the ‘largest leak in Facebook history’ left everyone with a pulse (now 2 billion monthly active users) wondering if we can ever trust him despite improvements on the surface to safeguard the information we choose to share on his platform. Members of Congress picked their poison of concern: from voter influence to foreign aggregation. It was all but certain the U.S. government would offer legislation as a Band-Aid. But instead, what we witnessed was a lesson in branding; one that spammed our monitors and mobile devices with what ultimately resulted in the largest Facebook marketing campaign we’ve seen since its inception.

We should have known the moment he appeared on Capitol Hill wearing a blue tie. Well played, Zucker-nerd. That particular color palette wasn’t by chance. Nor was volunteering his presence; whereas Google and other leading tech company CEOs sent attorneys on their behalf, welcoming little, if any, media coverage or gratitude from Congress. But it didn’t stop there. Business owners should be aware that branding isn’t simply just aesthetics; it encompasses so much more. It’s the relationship between you and your consumer base. It’s the mission statement you convey to your audience and core values that you express through the quality of goods and services. It’s the shared understanding by everyone employed in the company of a singular philosophy. It’s your reputation. So then what happens when your reputation takes a negative spin? You assess and reinforce those values to ensure the principal message is both understood and in alignment with the public’s perception of your business. Which is exactly what this congressional hearing allowed Mark Zuckerberg to do. He assumed the majority of the risk by leading front and center. Now Facebook’s brand is the one under a microscope. And I’m here to tell you that’s a great thing.

“We make ads.” An oversimplification to a more detailed explanation of just how valuable Facebook is to anyone operating a business. And that’s just one target demographic. It wasn’t long before revealed that every member of the Congressional panel were still active users, many endorsing the needs and benefits of its communication tools. How’s that for free advertisement? Still, lawmakers proved themselves ignorant to how the platform works, prompting what resembled a series of ‘Facebook for Dummies’ tutorials. The consensus grew more evident that what was lacking was transparency, as one congressman jabbed, “Your User Agreement sucks!” One of many case study opportunities for Zuckerberg to not only unpack the site’s muddled terms and conditions, but to improve upon the foundation. With any productized or service-based business you need feedback in order to connect with your consumers. And since we, the authors and consumers of content, are also the product within the service in this particular case, it is imperative that Mr. Zuckerberg stores us on his shelves accordingly.

Facebook didn’t need to be perfect, nor preventive upon launch. It just needs to be responsive. For example, do you even know which version of internet browser you’re currently using? What about your operating system? Is the 2018 model of your vehicle that much different than previous models? Of course it is. Were the other versions of these products deemed failures? Or were they simply standards of their time? Sure, our private information in the wrong hands is highly problematic; but so is a faulty car braking mechanism. The comparison of each threat is irrelevant from a business perspective, but the consequences are the same: Fail to deliver on a promise and your audience will find an alternative that will. For Zuckerberg though, alternatives are remarkably in short supply; the sign of a brand much too powerful not to withstand a few dislikes. Not even accusations of him cooperating now only to protect his brand held any credibility due to a history log of security updates over the past four years. Facebook’s reputation for addressing feedback in a timely manner may be met with public, albeit relatively small amount of criticism; but tabling an agenda to roll out several innovative features to counteract human error certainly bodes well for his shareholders. 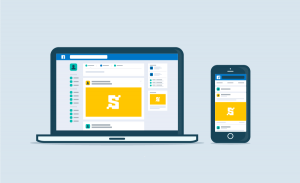 Yes, shareholders. You may have noticed a rise in Facebook’s stock. Wait? Were you still distracted by his obvious attempts of incomprehension? Meanwhile, his stake in the company earned an additional $3 billion in value since his testimony; which, in theory, proves the divisiveness among congressmen gave investors little confidence in their ability to regulate a private entity as large as Facebook. Following the FCC’s axing of net neutrality, regulation isn’t the most popular of terms these days. Zuckerberg owned the room. And he did it, ironically, by adjusting his own privacy settings on the fly and not vilifying himself in front of national media. He let his ‘products’ speak for themselves. After reintroducing the company mission statement in his famed dorm room origin story, even scoffing at his own character portrayal in 2010’s critically acclaimed film The Social Network, Zuckerberg was often applauded for his success and the importance of his contributions by some of the very men and women tasked to incriminate him. They weren’t his authorities. They were his community. Each, wanting to better his brand in their own way.

Ultimately, trust needs to be reestablished. A concept Zuckerberg adamantly understands, acknowledging it as the primary incentive to uphold the values of his business model and protect our user data from third-party poachers. As a branding consultant myself, I found it hardly surprising considering trust is what summarizes the entire user experience for any product or professional service. That’s the business we are all in; the trust business. We learned that Zuckerberg didn’t prey on our consent; he did what any smart business owner would do . . . he listened to his audience (pun intended). We all have a voice, and were given the best, most robust platform to chastise him via its own live streaming capabilities. Nothing can be more validating of his consumer relationship than our addiction. And while we may not trust him to live up to all the responsibilities bestowed by our government, we also don’t trust him to be as responsible for our own behavior as some would believe either. The Facebook brand stood trial in the court of public opinion and won because Mark Zuckerberg is not only the face, but a product like everyone else. And there is room for improvement in all of us.